Since 2014 Theatre on the Road has specialized in living history and literature programming. For the past eight years, we have brought historical and literary figures to life at historic sites and schools with great success. Schools we have performed in include Putnam Valley High School, Harry L. Edson Elementary School in Kingston, Columbia Greene Community College, and West Point. Our interactive, first-person narratives have engaged audiences of all ages and backgrounds. We have had great success with our cemetery tours at the Old Dutch Church in Kingston and the Rhinebeck Cemetery in Rhinebeck.

We would be delighted to bring our historical and literary characters to your location this year. We offer a range of characters from local historical figures to famous authors and poets.

For more information on what we do and the programs we offer, please email us at theatreontheroad@gmail.com. Thank you. 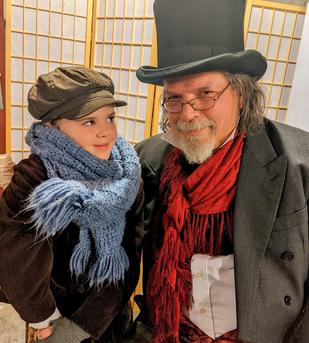 From the Bram Stoker novel, this is the original Broadway production that premiered in 1927 and was revised in 1997 starring Frank Langella.

Lucy, whose father is in charge of an English asylum, has been attacked by a mysterious illness. Dr. Van Helsing believes Lucy is the victim of a vampire — a certain Count Dracula. Renfield, an inmate, suffers from delusions and is under the spell of the Count. Will he be found and finally laid to rest?

Dramatized by Hamilton Dean and John L. Balderston
Presented by Arrangement with Samuel French
Directed by Frank Marquette for Theatre on the Road​ 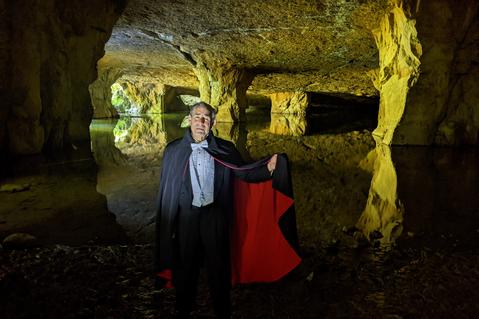 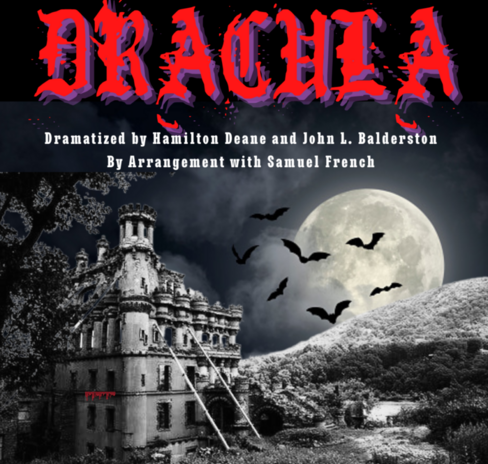 Now in its 22nd year, this family show is a tribute to the spirit of a traditional holiday. You will experience the joy of Christmas as you're invited to feast with the Cratchit family including Bob, Mrs. Cratchit, Belinda and everyone‘s favorite - Tiny Tim. In scenes right of out Dickens’ classic book, you’ll be treated to visits from Ebenezer Scrooge, his Nephew Fred, the Man of Goodwill, the ghost of Jacob Marley and the three spirits of Christmas. In addition, holiday carolers will entertain at your table.

Edgar Allan Poe, desperate and destitute, has agreed to read from his poems and tales of mystery at your event. During the evening characters from his stories will make surprise appearances and Poe's sanity is tested as each visitor seeks revenge on him. Both entertaining and enlightening, this will prove to be the eve of Poe's mysterious death.

This entertaining and educational theater experience is available to school groups, libraries and fundraising events.

"Edgar Allen Poe’s return to West Point Military Academy after a 185 year absence was a spectacular event,” says Nicole Vitale, Special Events Director at West Point Military Academy. “Frank Marquette brought Poe to life and our alumni association was treated to an afternoon that was uplifting, dramatic, and witty. We didn’t expect so much audience interaction and a high level of fine acting.”

"Our students were given a rare treat, a visit by America's most celebrated literary figures. Mr. Marquette and company kept our senior classes rapt for a full hour and it was time well spent." - Frederique Frankel, Putnam Valley High School, Putnam, New York