Journey back in time and meet some of the most fascinating people who have ever lived, some of whom may still haunt the area. Our 2021 locations include:

MURDER AT THE MANSION

The year is 1897 and the Vanderbilt family is hosting a summer garden party. You'll mingle with the Vanderbilts and their wealthy neighbors John Jacob Astor IV, his wife Lady Astor, and Percy Longfellow, a Vassar professor. You'll be fussed over by loyal butler Horace, and fortune hunting maid, Charlene. Katherine Kerry, a reporter on the scene, observes much more than glitz and gaiety when she witnesses a murder!

MURDER AT THE MANSION has been performed at a variety of inns, hotels and historic sites throughout the region. It can be customized for any location with characters from that region's history. 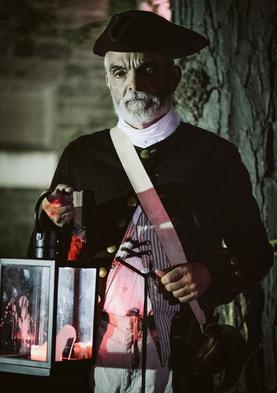 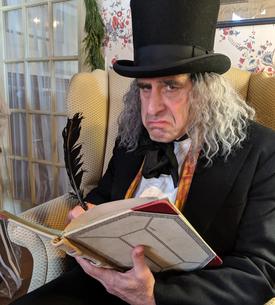 ​AN EVENING WITH THE CREATOR OF FRANKENSTEIN

​Written and Performed by Jessica Boyd

Just months after the death of her husband, Percy Shelley, 25 year-old Mary Shelley is preparing to return from Genoa to England. The night before her move, Mary is haunted by memories of her childhood, her lover, her losses and, of course, images from Frankenstein, the novel she referred to as her “hideous progeny.” Will Mary achieve the closure she strives for? What discoveries will she make along the way? Join her and see for yourself.

Edgar Allan Poe, desperate and destitute, has agreed to read from his poems and tales of mystery at your event. During the evening characters from his stories will make surprise appearances and Poe's sanity is tested as each visitor seeks revenge on him. Both entertaining and enlightening, this will prove to be the eve of Poe's mysterious death. This entertaining and educational theater experience is available to school groups, libraries and fundraising events.

Adapted from the 1818 text by Mary Shelley

It is early autumn 1817, and Margaret Saiville has not heard from her brother, Robert Walton, for quite some time. For all she knows, he could still be in the Arctic, shipwrecked and lost forever. Margaret is also haunted by her brother’s past letters, which tell the astonishing story of Victor Frankenstein, a young scientist who built a human being, gave it life, and abandoned it because of its hideous appearance. Join Margaret as she tells this tale and makes discoveries of her own along the way.

Mary Unbound will be presented as a companion piece with Frankenstein.

Now in its 21st year, this family show is a tribute to the spirit of a traditional holiday. You will experience the joy of Christmas as you're invited to feast with the Cratchit family including Bob, Mrs. Cratchit, Belinda and everyone‘s favorite - Tiny Tim. In scenes right of out Dickens’ classic book, you’ll be treated to visits from Ebenezer Scrooge, his Nephew Fred, the Man of Goodwill, the ghost of Jacob Marley and the three spirits of Christmas. In addition, holiday carolers will entertain at your table. 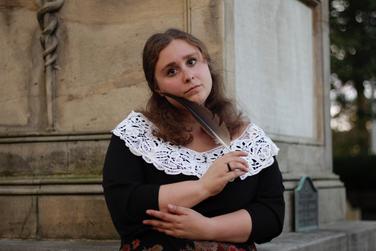 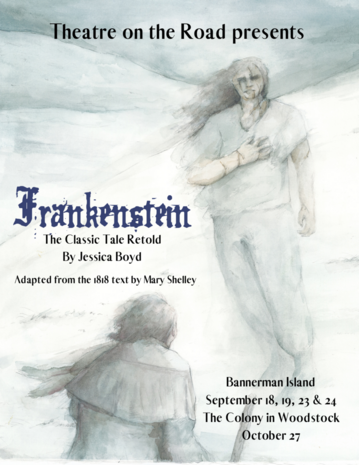